The Zambezi National Park plays host to a wide variety of larger mammals including African elephant, lion, Cape buffalo and leopard. In addition to these charismatic members of the “big 5” there are herds of sable antelope, common eland, common zebra, Southern giraffe, greater kudu, waterbuck and impala. In addition, many species of smaller wildlife can be seen here.

Over 400 species of birds have been recorded within the Zambezi National Park. Pel’s fishing owl, African skimmer, collared palm thrush, lanner falcon, goliath heron, African finfoot, rock pratincole and long-toed lapwing are considered to be among the speciality birds of the park. Aside from birds and land animals, there are 75 species of fish located in the park, including the famous tigerfish. 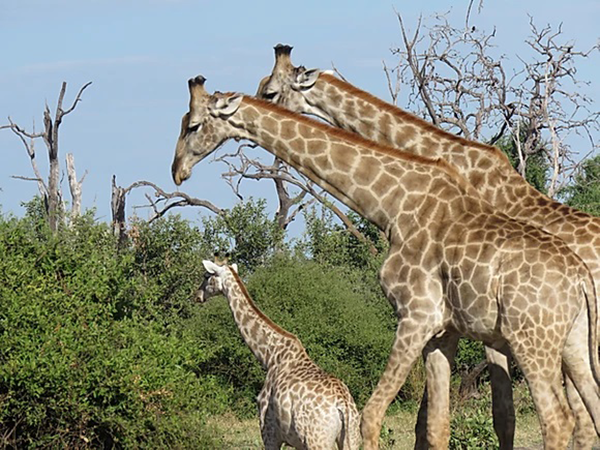